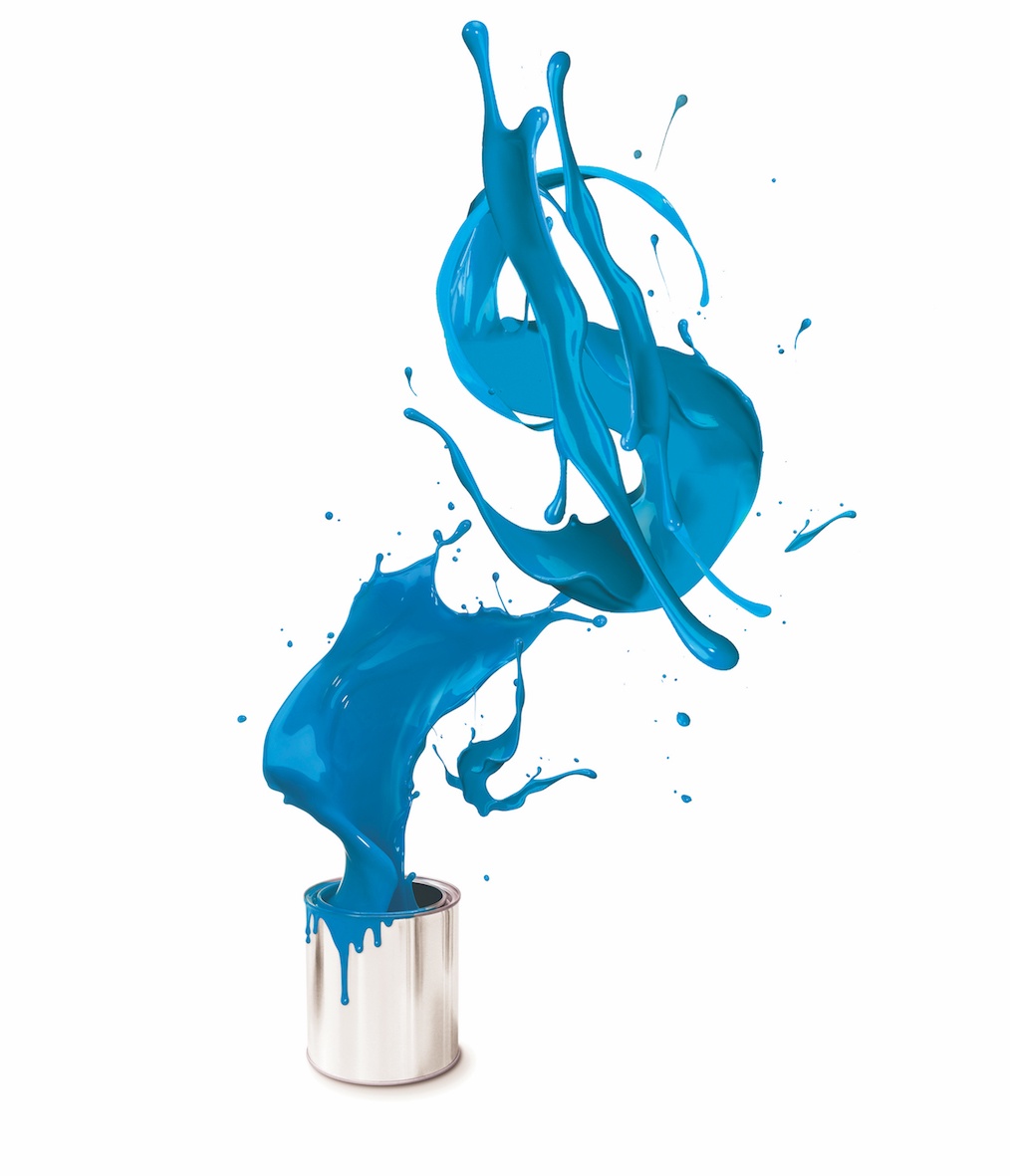 UK based art collectors who are non-UK domiciled (non-doms) should be carefully considering the impact of proposed reforms to the non-dom rules on their art collections and worldwide assets.

If the reforms are introduced as drafted, they will result in non-doms who have been UK resident for more than 15 of the last 20 years or who were born in the UK with a UK domicile at birth losing the ability to claim the remittance basis of taxation and being subject to UK tax on their worldwide income and gains.

Prior to the reforms, a non-dom who is resident in the UK claiming the remittance basis of taxation has been subject to UK tax on their foreign income and gains only to the extent that they are brought to the UK. In addition, their non-UK assets have generally been outside the scope of IHT. Whilst this means that non-doms have needed to think carefully about the tax implications of bringing art or collectibles purchased overseas to the UK, it has meant that gains on the sale of art overseas may not be subject to UK tax and that their collection should be outside the scope of IHT.

If these reforms are enacted as currently drafted, those impacted will be subject to UK tax on the gains arising on the sale of art both in the UK and overseas and their worldwide assets will also be within the scope of IHT.

However, those impacted should also be aware of some potential benefits from a UK tax perspective as a result of the reforms. For example, those who become deemed UK domiciled on 6 April 2017 because of long term residence can benefit from a rebasing of their foreign assets for UK capital gains tax purposes.

Those impacted had expected the reforms to be introduced with effect from 6 April 2017. However, following the announcement of the election in April, these measures were removed from the Finance Act. This has resulted in a period of some uncertainty, and we await the Summer Finance Bill for details of whether the changes will be enacted as planned.

This is a complex area of UK tax legislation and those affected should take specific advice on the impact of these reforms on their personal position.

Article written by Mark R. Stokes, Deloitte UK. Should you wish further informations on this topic, please contact us.