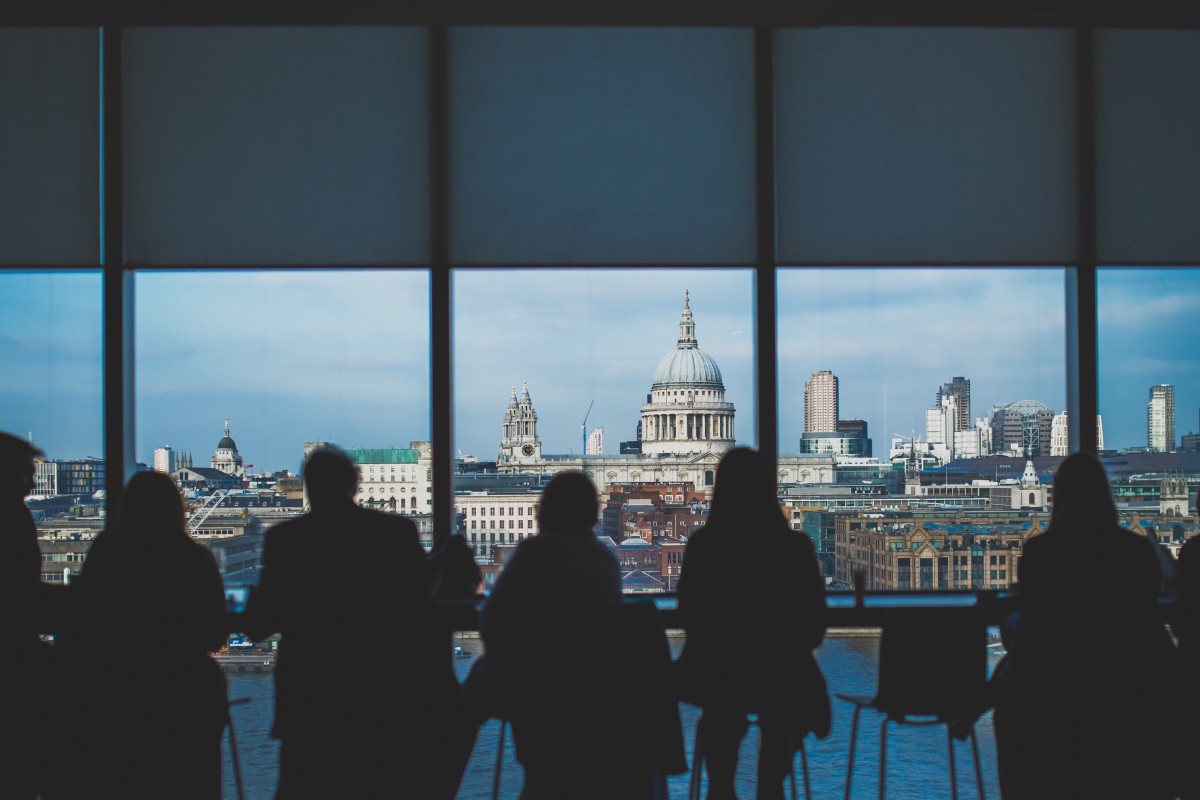 Tate is using Wikipedia entries to provide biographical information on artists in its collection. This has been criticised by the art historian Bendor Grosvenor, who drew attention to the entry on one of his favourite painters, Anthony van Dyck. He points out that it includes trivia, such as a mention of the “Van Dyke [sic] beard” being named after the Flemish artist. A check of Wikipedia entries on several other well-known artists by The Art Newspaper also reveals mistakes.

A Tate spokeswoman says that the gallery does “not have the resources to create biographies for every individual” in its collection, or to update biographies for living artists. Wikipedia provides “the most up to date and reliable biography possible within the constraints of our resources”, she adds.

The gallery also says that it is continuing to include biographies on its website which have been written by its own art historians on around 100 artists. Well known British artists for whom Tate biographies are available include Gainsborough, Turner, Constable and Bacon—but not Hogarth, Reynolds, Moore, Freud, Hockney and Hirst.

A Tate spokesperson says that it is “working on a partnership with Wikipedia to ensure the biographies for artists in our collection are as accurate as possible”.

Image : View on to London from the Tate Modern, whose latest opened extension by Herzog&De Meuron costed £260m.