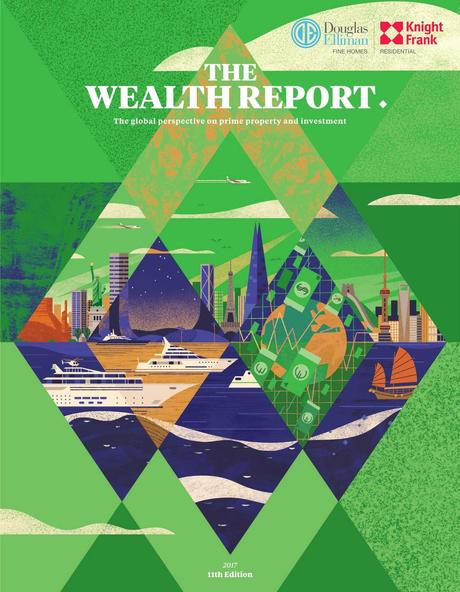 “European Impressionist painters, such as Matisse and Cézanne, saw the largest annual drop in the value of works sold at auction, while 19th-century artists like Constable and Turner rose by 19%. Modern and contemporary works, which have previously been the stellar performers in our art index, recorded drops of 8% and 2% respectively.

However, Viola Raikhel-Bolot, Managing Director of 1858 Ltd Art Advisory, says auction results are only part of the story. “They only represent 45% of the market and this year there has been reluctance among vendors, perhaps concerned by Brexit and other economic worries, to consign their best works to auction unless they really had to sell.” Buyers at the lower end and middle of the market have also become more circumspect, she says. “Since the global financial crisis people have been much more wary of overpaying for things.” By the end of 2016, however, the market looked more positive with November’s New York sales, which traditionally mark the end of the auction year, attracting strong bidding.

The top price of the year was achieved by Christie’s when it sold one of Claude Monet’s iconic Grainstack paintings for US$81m, way above its US$45m estimate. Other big sellers included Girls on the Bridge by Edvard Munch, which was sold by Sotheby’s for US$54m – a big jump from the US$31m it fetched when sold in 2008 – and Untitled XXV by the Dutch-American artist Willem de Kooning, sold by Christie’s for US$66m, a record for the artist. “At the top end, seminal works that are fresh to the market will always do well,” explains Ms Raikhel-Bolot.