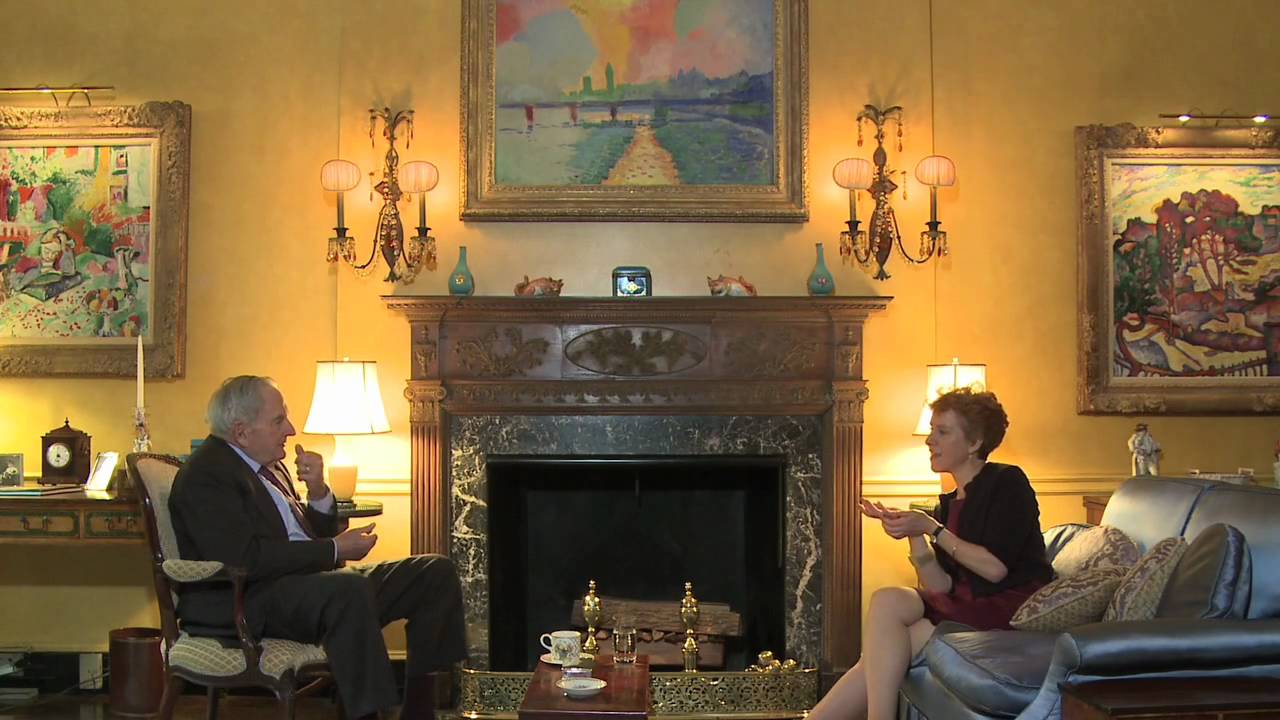 If you missed the Christie’s Collection Yves Saint-Laurent et Pierre Bergé sale in 2009, we recommend you pay attention to the following. Christie’s is now bringing us the Collection of Peggy and David Rockefeller in Spring 2018

With over 2000 items the sales will include, Impressionist and Modern Art, Chinese porcelain, Furniture and Decorative Arts for a total estimate expected to be around 700 million USD. This estimated figure is nearly double that of the Yves Saint-Laurent et Pierre Bergé sale, dubbed at the time as the “Sale of the Century”.

David Rockefeller passed away in March this year, his wife Peggy died in 1996. Since then, the Estate of David Rockefeller managed the assets of the family. The appointment of Christie’s to manage the sale was agreed however before 2010. Given their offices have been located in the Rockefeller Center since 1997, this hardly comes as a surprise. The auctions will actually take place there in Spring 2018.

The funds of the sale will sustain the philanthropic pursuits lead by David Rockefeller over the years. The billionaire signed on to be part of the Giving Pledge initiative in 2010, along Bill and Melinda Gates.

His son, David Rockefeller Jr. declared this week : “We are proud to fulfill my father’s wish to share with the world the art and objects he and my mother collected over a lifetime together, and use them as means to continue the long legacy of Rockefeller family philanthropy, first established by John D . Rockefeller”.

Twelve institutions including the MoMA NY, Harvard University, the Council on Foreign Relations and Stone Barns Restoration Corporations will benefit from the proceeds of the sale. The exact contents and dates of the sales will be announced this Fall and 1858 Ltd. will keep you posted.