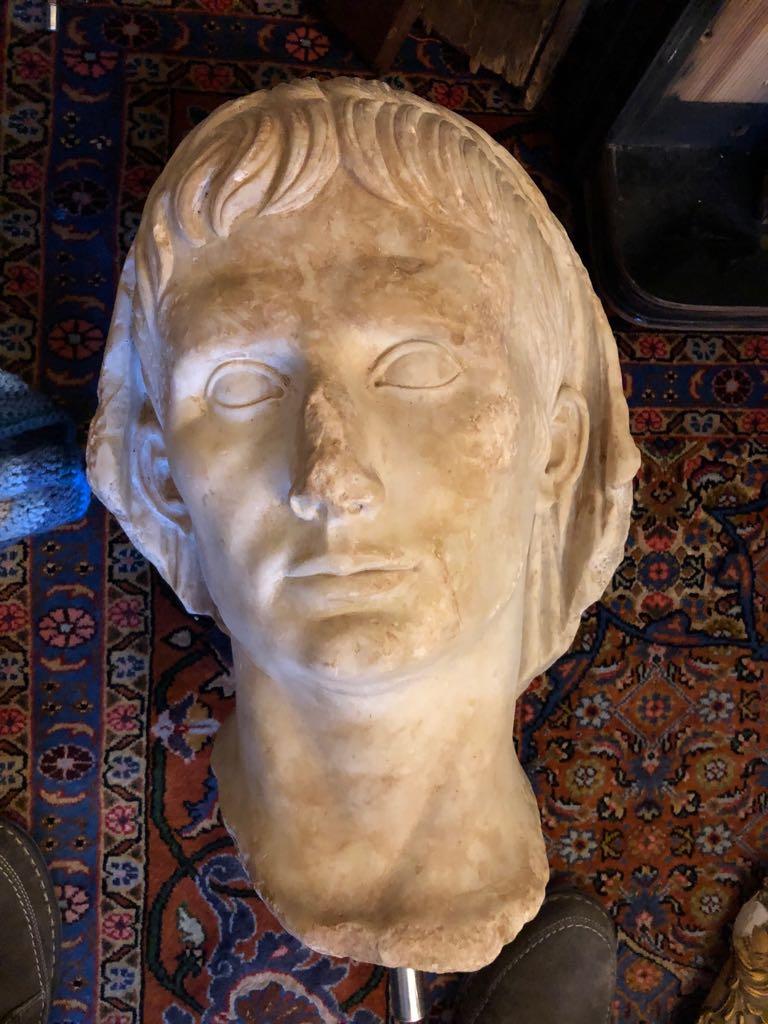 Today, at 04:00 in the morning, more than 250 police officers searched simultaneously 40 houses in the Italian regions of Sicily, Calabria, Piedmont, Apulia as well as in Ehningen (Germany), London (UK) and Barcelona (Spain).

On the basis of European arrest warrants, 23 suspects were detained. Over 25 000 archeological items were seized as part of this investigation, worth a total of EUR 40 million.

The investigation, initiated 4 years ago by the unit specialised in the trafficking of cultural goods of the Italian Carabinieri and supported by its counterparts at the Spanish Guardia Civil, the British Metropolitan Police and the German LKA of Baden-Württemberg, revealed that the organised crime group behind the illegal excavation and trafficking of cultural goods was very well organised, operating from several EU Member States.

In the district of Caltanisetta, in the center of Sicily, which is rich in archaeological sites from the Greek and Roman epochs, local members of the organised crime group illegally excavated artefacts which were then brought out of Italy, equipped with false provenances and sold via German auction houses. Key facilitators were also acting from Barcelona and London, coordinating the supply chain and providing technical support.

Prior to the action day, some 3 000 archaeologic goods and 1 200 fake archaeologic items were already seized by the Italian Carabinieri, worth at least EUR 40 million. Additionally, some 1 500 tools such as metal detectors used by the illegal diggers were confiscated.

The case, which is considered as one of the biggest in this crime area in Italian history; was actively supported by Europol which hosted and financed operational meetings, as well as the action day itself, thereby facilitating international information exchange. Europol also deployed a team of experts on the spot in Sicily on the action day to facilitate the immediate cross-checking of data.

This investigation once more shows that international cooperation is key to the success of such investigations in the field of trafficking of cultural goods, in which artefacts are moved through several EU countries and levels before they are brought to the legal market. Europol, with its unique analytical capacity, once again proved its key role as criminal information hub and facilitator of international Law Enforcement cooperation.

Image : one of the antiquities seized during the Europol operation. Credit : Europol