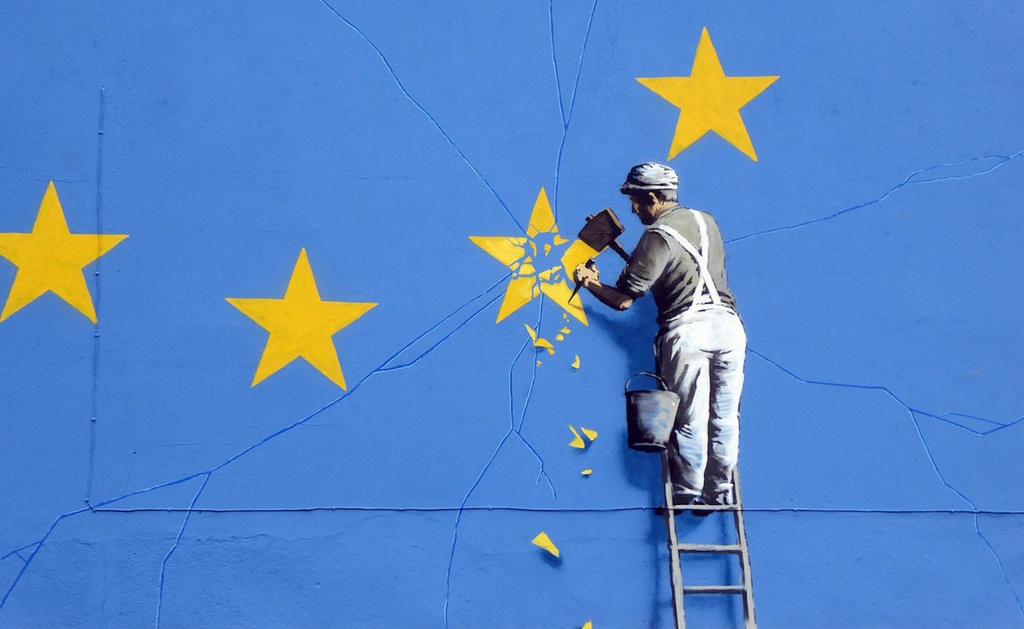 Fears over the impact visa restrictions could have on Britain’s cultural sector post-Brexit have been raised by a House of Lords report.

It warns of the potential damage that could be caused if reciprocal agreements are not reached with the European Union.

The House of Lords EU Home Affairs Sub-Committee has demanded the government “urgently provide more detail” on free movement, given that many cultural organisations need to move workers between the UK and the EU, and often utilise a freelance-based workforce.

The committee’s report, Brexit: movement of people in the cultural sector, warns that the sector could suffer if EU cultural workers and talent are put under the same restrictions that apply to other internationals.

This is because existing visa rules require a minimum salary, which the report claims is often more than what many cultural organisations can offer, meaning the UK may struggle to attract talent.

The committee is now calling on the government to consider visa options that would protect the cultural sector from these threats.

These include extending permitted paid engagement visas – which allow people from outside the EU who are experts in their profession to be given a special visa – and permit-free festival arrangements, to include EU workers.

An alternative option would be to offer multi-country, multi-entry short-term visas for EU citizens, to enable touring, and seek a reciprocal commitment for UK citizens travelling in the EU.

Michael Jay, chair of the committee, said the government must be “flexible” in its negotiations.

“If the government is to achieve its wish to establish an immigration system that meets the needs of the post-Brexit economy, the UK’s negotiators will need to be flexible. This means recognising that any restrictions on EU citizens wishing to enter the UK to work may be matched by reciprocal restrictions on UK workers in the EU,” he said.